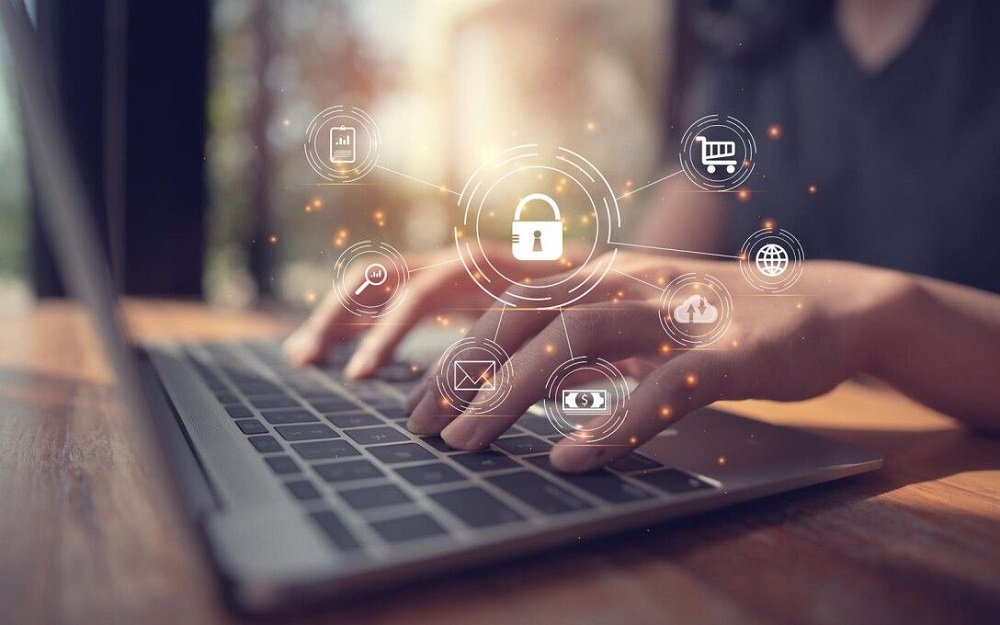 A Beginner’s Introduction To The Internet Of Things

The internet has been an ever-expanding concept. With more and more objects being able to interface with the internet and communicate accordingly, there are complex interrelationships that have been built between them. This concept is the impetus of the idea of the Internet of Things. The Internet of Things is used to describe a network of objects or things that run on digital technology and can communicate with each other using the internet. The uses of digital technology are constantly evolving, and advances in one field also help another. This convergence allows the tech to exist in no isolated spheres. Several tech companies are trying to create their own brand’s ‘ecosystem’ which is powered by their proprietary software. Apple is a great example. Their mobile phones, televisions, laptops, desktops, and accessories are all perfectly compatible with each other due to them running on iOS.

The Internet of things has several applications. Smart homes are an upcoming trend, where multiple home appliances can be utilized and run based on the same digital architecture. The usual software leaders in creating smart home systems include machine learning AI such as Amazon Echo, Apple HomePod, and Google Home. They can have interesting features such as security alerts, timed use of the appliance, better energy savings.

Medicine technology is also largely benefitted by the off-shoot idea, the Internet of Medical Things. Life systems monitors, and medicine administers can all work utilizing internet functionality. This allows more convenient monitoring of patients, and by taking the pressure off of nurses and doctors, it reduces the margins for human negligence.

We also have IIoT Technology or the Industrial Internet of Things. This application is transitioning digital devices into industrial settings such as factories, mines, mills, and plants. Uses of IIoT include programmable manufacturing units that can operate and self-regulate their functioning. Many benefits can also be derived from keeping stock of inventory and providing ancillary support to logistics systems, such as keeping track of goods in production or transit.

In conclusion, the advent of internet technology has allowed several fields to derive benefit from it. Shifting their operations to the digital world has led to a rise in efficiency, a work reduction for humans and an avenue to set a precedent for more investment and innovation in the realm of tech.