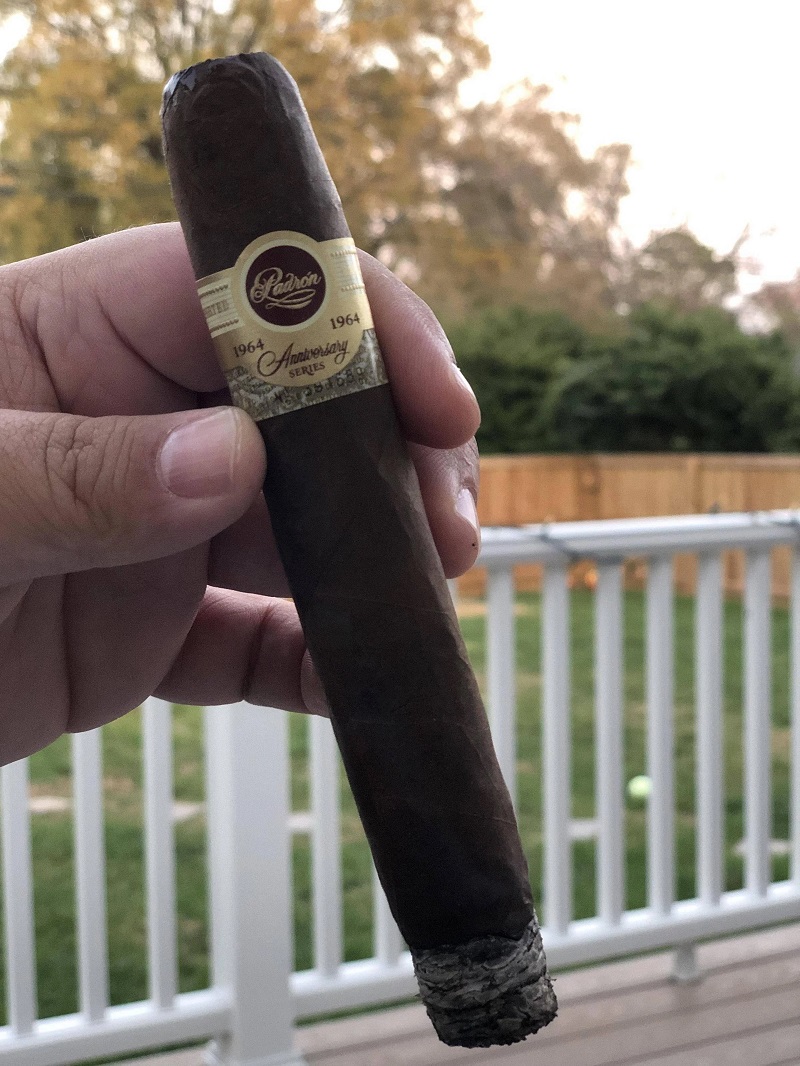 Tobacco is an agricultural product of American origin that had achieved widespread use throughout the continent before European colonization.

The continent before European colonization, expanding from its original area in the Andes, now known as Peru or Ecuador, where it is estimated that it began to be cultivated more than 5,000 years ago.

From the beginning of Spanish colonization in the 16th century, the island of Santo Domingo was the first place where Europeans cultivated tobacco for commercial purposes. Centuries later, in 1770, a tobacco factory was founded in the colony, encouraging production, even though the export of such products was prohibited. In 1795, with the signing of the Treaty of Basel, the entire island of Santo Domingo became a French possession.

French possession meant that tobacco from the former colony of Santo Domingo had greater access to and penetration of international markets. During the Haitian domination (1822-1844), tobacco cultivation and the export of its derivatives in the eastern part of the island continued to increase.

At the beginning of the 20th century, innovative technologies allowed the mass production of multiple tobacco derivatives, thus facilitating the manufacturing process and boosting their export.

Tobacco is grown in several Dominican provinces whose climatic conditions favor its cultivation. The most significant production is in the northern region. Dominican cigars have gained recognition in the international market due to their artisanal production that uses only natural elements and remains unchanged over the years.

With several years of experience in the cigar industry, Cojimar has mastered the art of infusion and flavored cigars. For as long as flavored cigars have existed, Cojimar has been at the forefront of this skill. Cojimar is one of the best-selling flavored cigar brands in the world. There is a flavor for everyone, as Cojimar Senoritas come in several tempting flavors such as cherry, chocolate, coffee, cognac, honey, mango, rum, and vanilla.

Cojimar uses some of the world’s most delicate seasonings and authentic Dominican Piloto Cubano seed fillings in each tasty blend. The cigars are topped with your choice of a creamy, golden brown Indonesian leaf or a dark, sensual, mature San Andres wrapper from Mexico.

Cojimar cigars, expertly rolled and then placed in affordable 5-packs, are available with succulent flavors that are branded as Blue Moon Vanilla, Vanilla, and Red Moon Raspberry; there is also a sampler pack that features all of these tantalizing blends in one package.

Cojimar cigars are handmade with premium Dominican long-filler tobacco from the highly prized Piloto seed and topped with an Ecuadorian wrapper, featuring a dark and flavorful San Andres Maduro wrapper surrounding a premium blend of Dominican tobaccos sprinkled with a creamy sweetness. Sweet and sugar-coated, each Cojimar cigar is expertly infused with just the right amount of flavor.

Cojimar Senoritas cigars are perfect for beginner smokers, for a dessert cigar, for people who don’t care for the harsher flavors of traditional cigars, and for anyone who wants to try something aromatic, smooth, pleasant, and sweet. Indulge your senses with one of these sweet cigars.