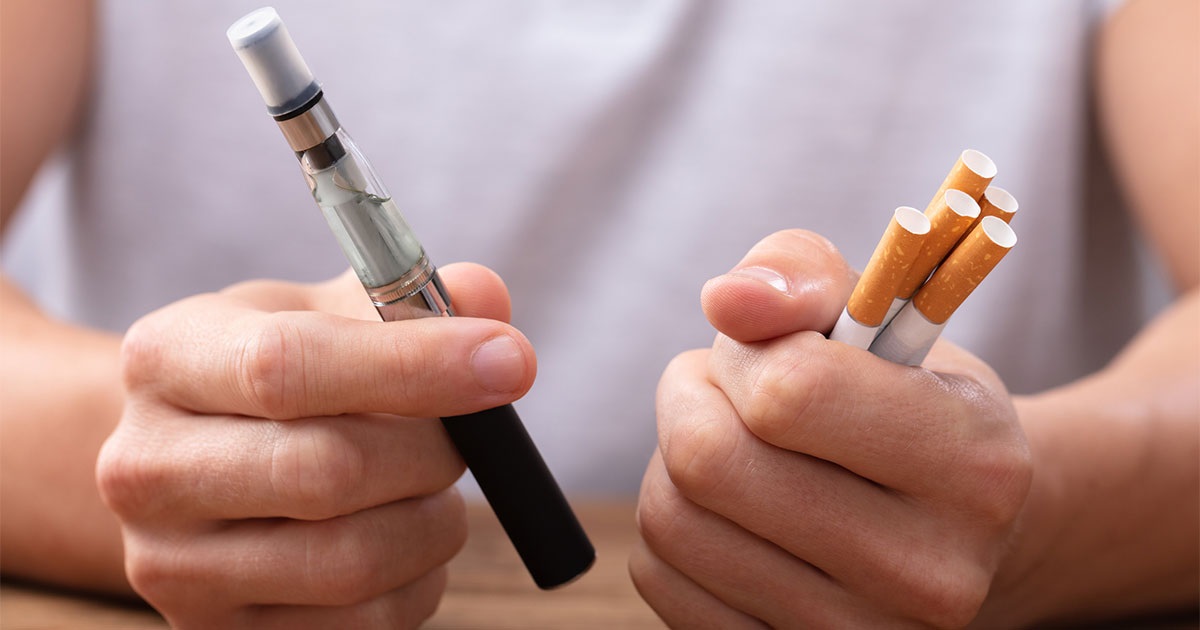 Smoking is an addiction. Nicotine is one of the most addictive substances on the planet and it’s very easy to become dependent on smoking.

When you quit smoking, your body begins to repair itself almost immediately. It starts to rid itself of all the bad toxins from cigarettes and your lungs begin to function more efficiently. But this process can take several years, so quitting isn’t something that happens overnight.

E-cigarettes offer smokers a way of quitting by providing a nicotine hit without all the nasty toxins found in tobacco smoke. The idea is that you progressively reduce your nicotine intake over time until you’re completely free from nicotine addiction.

Smokers have tried many methods over the years to kick the habit. From gum, patches, acupuncture and even hypnosis. The most successful method for quitting for good is with a vaporizer.

E-cigarettes are devices that allow you to inhale vaporized nicotine into your lungs. They are designed to look and feel like regular cigarettes and come in different flavours such as tobacco, chocolate and menthol. E-cigarettes do not contain tobacco or produce smoke like traditional cigarettes do. Instead they hold a liquid solution that contains nicotine. When you inhale the solution it creates vapour which is then inhaled into your lungs. Since e-cigarettes don’t produce smoke they can be used in places where smoking is banned due to health concerns such as public transportation systems or restaurants.

The e-cigarette or vaping industry has evolved rapidly over the last decade. These devices have become so popular that most smokers have already tried them or know someone who has. According to the Tobacco Vapor Electronic Cigarette Association, there are now more than 460 brands of e-cigarettes on the market and about 7,700 flavors.

Meanwhile, researchers are trying to keep up with the new trends in vaping. A recent study in the American Journal of Preventive Medicine found that more than one-third of U.S. adults and more than half of young people were exposed to e-cigarette advertisements in 2014, the most common form being television commercials.

E-cigarettes are considered by many as a healthier alternative to traditional cigarettes because they don’t contain tobacco or emit smoke into the air like cigarettes do. But that doesn’t mean that e-cigarettes are safe for your lungs or overall health. In fact, some experts say their long-term effects aren’t known yet.

You can try disposable e-cigs like Elf Bar or Dinner Lady disposables if you want something simple to vape.