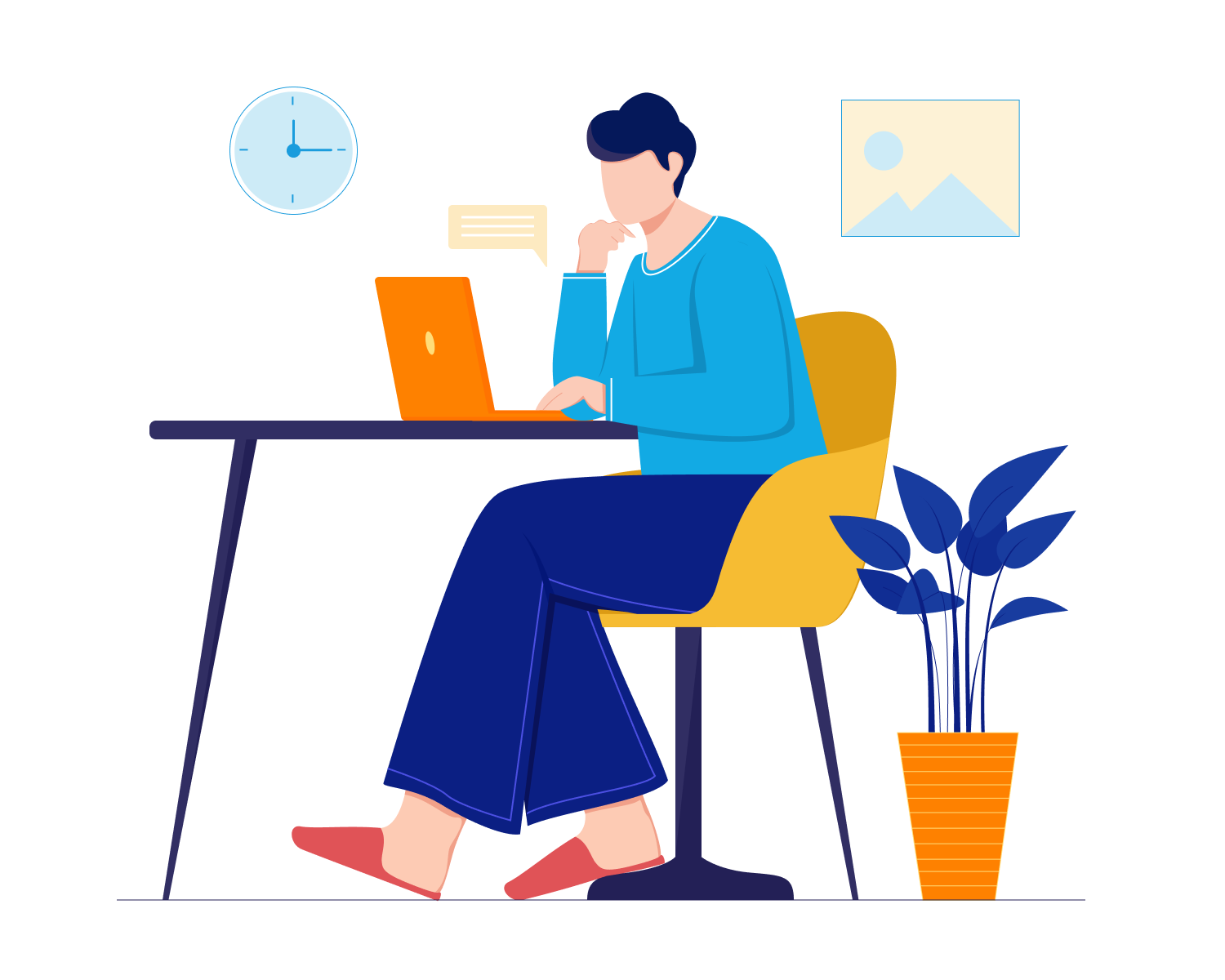 Release Backlog: In release plan, release backlog contains all requirements/features of a release over a certain period of time , organized in the priority order with respect to business value or benefit from market feedback.

Sprint Backlog: It is a smaller set of items that must be completed within a specified time frame – one week or two week – also known as iteration . During the Sprint planning meeting, it’s decided what will go into this iteration , during the release planning meeting what  is planned for release in the upcoming release.

Sprint backlog contains all stories that are part of release backlog with added details such as  story point , story estimate, tasks and subtasks, along with the dependency between them.

Both release and sprint backlogs contain a list of functionality requirements to be considered for a product release or a one-week/ two week iteration respectively .

Single release planning:  The release plan is created once for a release and ideally comprises high-level requirements . It specifies release wide features and does not substantially detail the work required to achieve them, nor does it include timeframes or any other estimates.

Multiple release planning:  Release plans are adjusted throughout a release as priorities change and scope becomes better understood. The release backlog is broken down into smaller portions such as sprint backlogs so that each can be planned and resourced separately.

Sprint backlog consists of user stories which need to go through one week/two weeks iterations (depending on what you agree with your team) to produce product increment ready for release in various product development methodologies.  Sprint backlog also consists of release milestones, these release milestones are defined in release plan, therefore they are the release scope outputs to be delivered by sprints/iterations.

Release backlog is a multiple release backlog. It should not consist of user stories which need to go through iterations because it would have needed to plan and estimate that at first place before breaking it down into release milestones which will be planned and estimated during release planning.

Differences between Release backlog and sprint backlog are:

8 . Release items are managed in release backlog not sprint backlog.