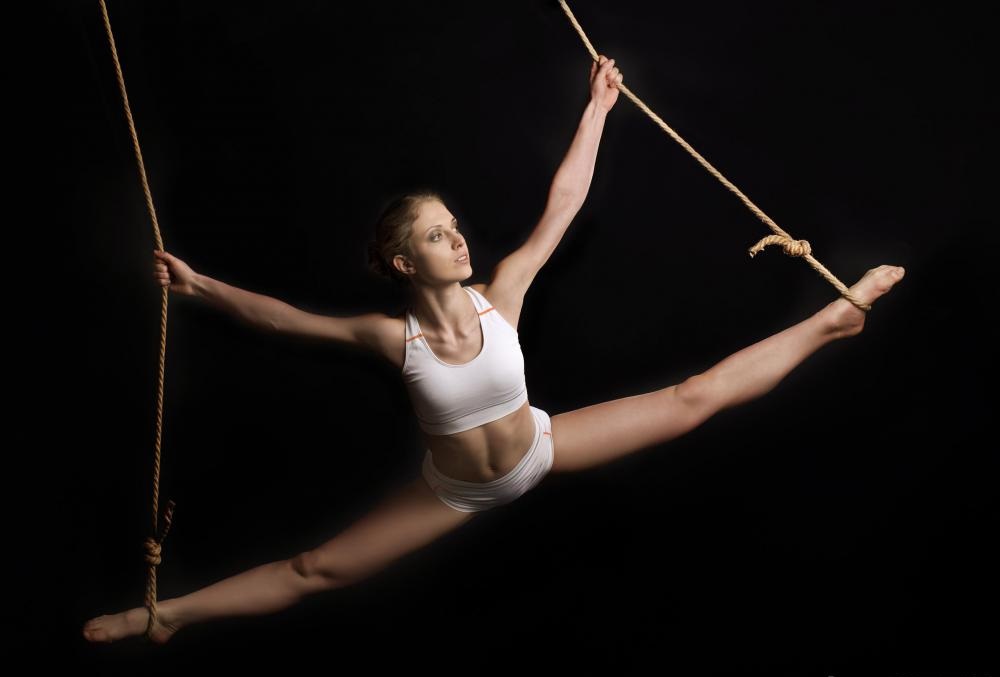 What Are the Benefits of Circus Training

Circus fitness is all the rage these days, but it’s more than just a workout. Circus training, which was once a source of entertainment, is now something you can watch and engage in. The aerial silk, often known as aerial tissue or just ribbons, is perhaps the most recognizable instrument used in circus training classes. Circus performers perform various tricks such as acrobatics, aerial work on trapezes and high wires, and more such as sword swallowers, jugglers, slit walkers, dancers, and others. They appear on a variety of occasions, including traditional circuses. The advantages of circus arts are numerous, both scientifically confirmed and presumed based on repeated observations. Juggling is particularly beneficial to those with dyslexia, dyspraxia, and ADHD.

Here are some advantages of circus training

Juggling is a neuromuscular talent that can significantly improve brain function. Diabolo, plate spinning, and juggling with scarves, beanbags, or balls increase hand-eye coordination, focus, manipulation, throwing and catching abilities, ambidexterity, and cross-lateral activities. Learn how to juggle if you play any ball sport.

Learning circus arts may give you a sense of accomplishment and increase self-confidence. It has the potential to boost one’s self-esteem. Students’ self-esteem surges when they can stand up and perform well for others. Basic abilities may be learned quickly, and most people will discover that they can accomplish something previously regarded as ‘impossible. After achieving the ‘impossible,’ individuals may get a new perspective on life, seeing things as much more doable and within grasp.

Complex juggling patterns, understanding the physics of a diabolo, and practicing acrobatics with a partner are all excellent ways to strengthen your problem-solving abilities.

You may let your imagination run wild and explore with the skills you’ve learned after you’ve gotten into juggling. By visualizing other patterns and routines that could be conceivable, you might wind up designing a new trick or even simply a different technique of performing a trick.

Scientists have discovered that learning to juggle causes changes in the brain. The researchers used brain scans to reveal that particular brain regions had enlarged in 12 persons who had learned to juggle. The brain had returned to its usual size three months later when participants had ceased juggling.

After you’ve seen how simple it is to learn the fundamentals of juggling, you’ll be amazed at how many hundreds of thousands of tricks are available for you to master. When you see someone juggling, you quickly realize how much time and work they must have put into developing such a routine! Students can get a taste of what it’s like to work in the entertainment industry if they put together a performance after their class.

In conclusion, circus training is a great way to have your kids occupied while still nurturing their talents more beneficially.