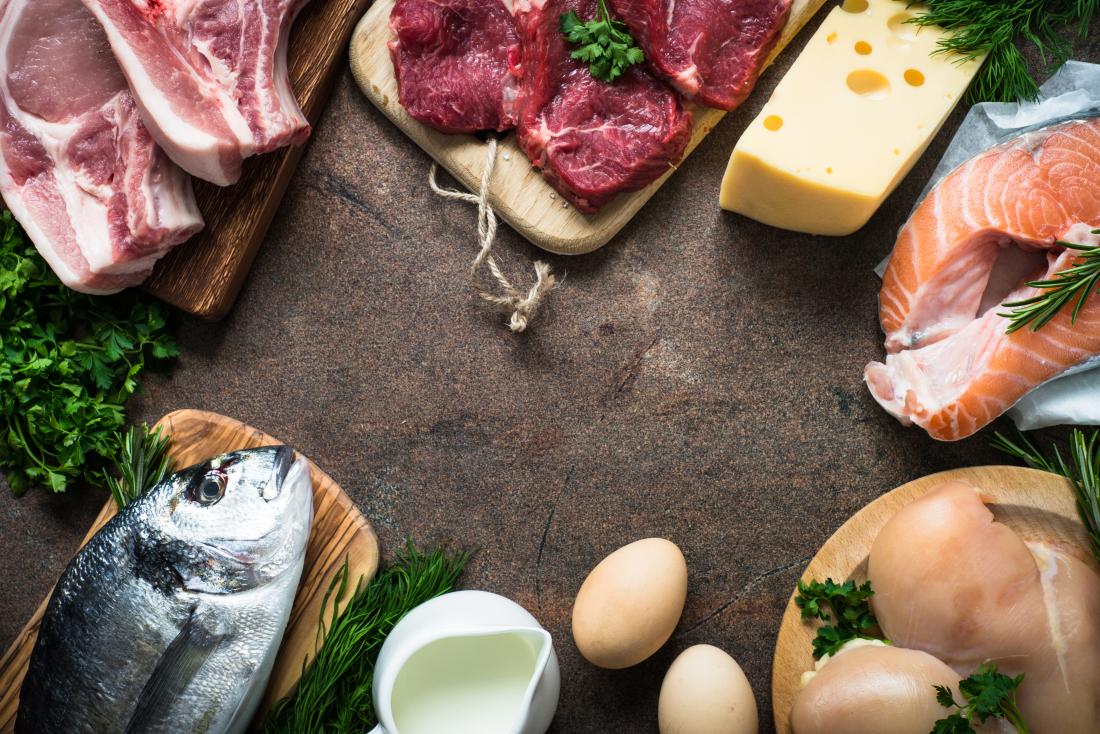 Polycythemia is a blood disorder in which the bone marrow produces too many red blood cells, causing headaches, weakness, and itching. Know its causes and what its treatment is.

The polycythemia vera was first described in 1892 by Vaquez. The main symptoms have been weakness, prostration, constipation, headache, and vertigo”. For this reason, polycythemia vera is also called Vaquez-Osler disease.

Polycythemia generally has an insidious onset, most common during the sixth decade of life, although it can also begin in infancy or old age. Presenting symptoms include headache, facial flushing, itching, thrombosis, and gastrointestinal bleeding, but some patients are diagnosed because alterations are found in the results of a simple laboratory test. At least 30% of patients with polycythemia are symptoms reported by more to less frequent headache, weakness, itching, dizziness, and sweating.

Polycythemia vera is a disease compatible with standard or almost normal life for many years. However, eventually, patients can develop leukemia, which is slightly more common in people who have received specific treatments. Thrombosis is the most common cause of death in those affected (30% of deaths), followed by acute leukemia (19%), other cancers (15%), and bleeding (5%).

Types of polycythemia and their causes

Although there is no single cause of polycythemia vera, it is known that there are several factors that contribute to the abnormal production of red blood cells, which would be the origin of this blood disorder:

Polycythemia is characterized by an increase in the blood of the number of red blood cells, and there are two types of polycythemia :

The causes of the malignant transformation that occurs in polycythemia vera are unknown. The description in 2005 of an acquired mutation of the JAK2 gene in more than 90% of those affected by polycythemia vera has allowed a better understanding of the disease. Its incidence is 0.7-2.6 cases per 100,000 people per year, and it is slightly more frequent in men, mainly affecting people between 50 and 70 years of age. It is rare before the age of 40 (4% of cases).